Africa will never be independent.

Africans believe in Europeans, Americans and Chinese more than themselves,they don’t trust themselves at all.

A white man will commit a crime in Africa but no action would be taken because Africa authorities view us as small gods,far from the truth. A black man can be abducted in Europe,get harassed or even killed but no African authority will question.

Africans present themselves as weak people with no hope especially when dealing with Europeans and Americans. They are their own enemies. They hate each other and that gives their colonial power to continue exploiting Africa’s resources”. 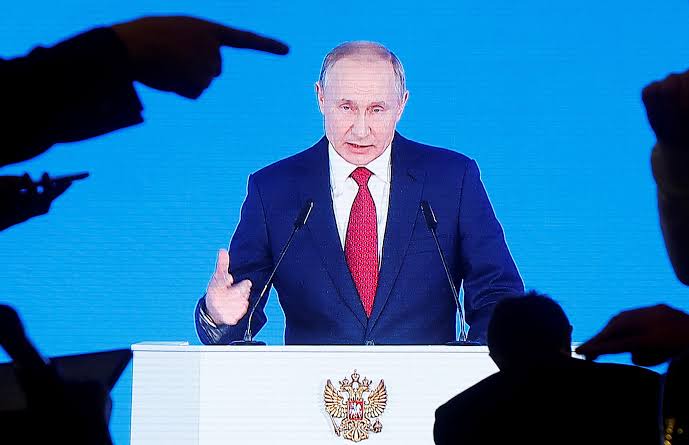 “When an African man becomes rich,his bank accounts are in Switzerland. He travels to France for medical treatment.

He invests in Germany. He buys from Dubai.He consumes Chinese. He prays in Rome or Mecca. His children study in Europe. He travels to Canada,USA, Europe for tourism.

If he die,he will be buried in his native country in Africa.

Africa is just a cemetery for Africans.

How could a cemetery be developed?”…..Putin asks..