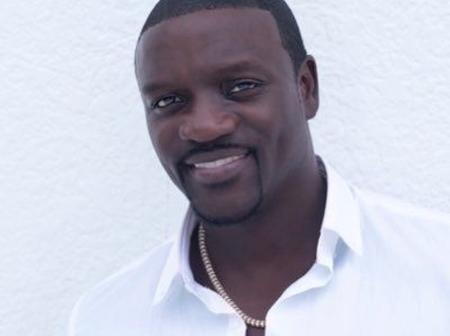 Islam always plays an important role in the life of every Muslim. Be it in any field or sector, without Allah it is impossible to take a single step on the ladder of success.

Aliaune Thiam, popularly known as Akon also admits that Islam played a major role in his success. He calls Islam as the key of his success.

The half US and half Senegalese Singer-Rapper was speaking at an Entrepreneurial Festival at Sharjah, UAE. He was conveying an inspiring and important speech at festival where he mentioned the above fact.

A huge crowd gathered at the venue to listen to 46 year old Grammy winner’s journey from a car thief to a superstar Singer-Rapper and Social Entrepreneur.

During his speech, he admitted that whenever he is away from music, he finds most satisfaction then. He also said that his success in business & entrepreneurship is just because of his Islamic faith.

Akon credits spirituality as one of the things which helped him to stick to his objectives both in his business and music life.

“It makes you ask the question: what is success? Is it fame or fortune? Does that measure what success means to you? Or is it faith?” he questioned. “For me, real success is faith. If God is not smiling upon me I am not successful. I don’t care even if I have a billion dollars in the bank. And what good am I if have a billion dollars sitting in the bank in the first place?”

Akon had started a business project named Akon Lighting Africa Project which provides solar energy to around 14 African countries and employs more than 5000 people. He aims to do both social service and business through it while he is planning to launch his cryptocurrency name AKOIN.