Manchester United are out of the Europa League after losing to La Liga side Sevilla 2-1 in the Semi-finals. 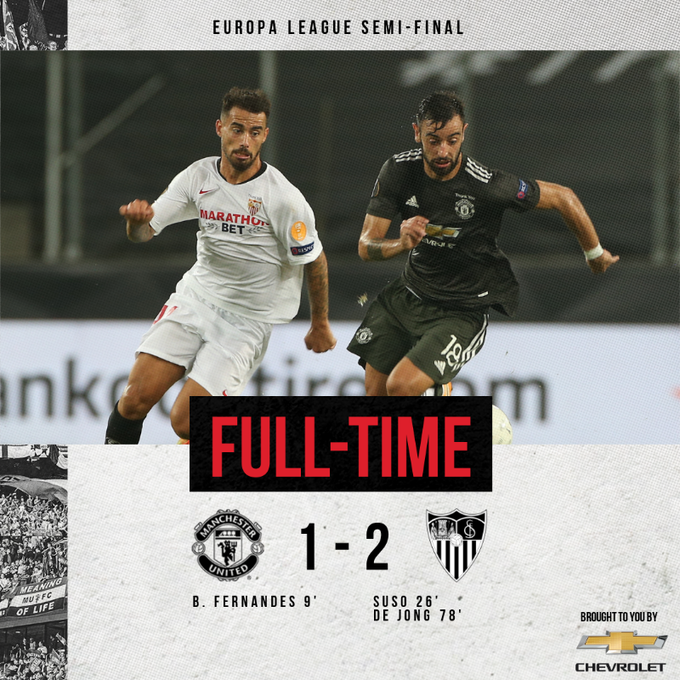 United took the lead through Bruno Fernandes but were pegged back by the Spanish side as they zoomed to the finals.

Red Devils fans were not happy with Victor Lindelof’s performance as they want him out of the club. 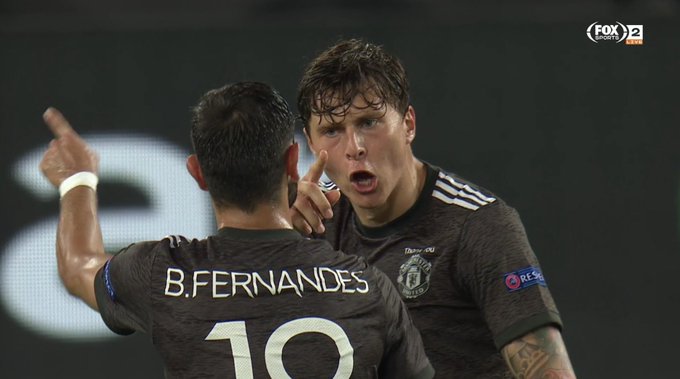 Here are reactions from Man Utd fans after the game;

Aaron⚡ @UTDAaron7: “Lindelof is fucking shit should sell him this summer.”

Mr JWW @JWWads2011: “Lindelof is simply not good enough at this level. #mufc”

Tola Joseph Fadugbagbe @connectwithtola: “I will never understand how Lindelof is a defender.”

Daniel_AdediranCrownRed heart @danieladediran4: “This Lindelof shouldn’t be starting come next season if United think of winning a trophy”

capt @AimanJafri_: “Lindelof talks too much for a shit player”