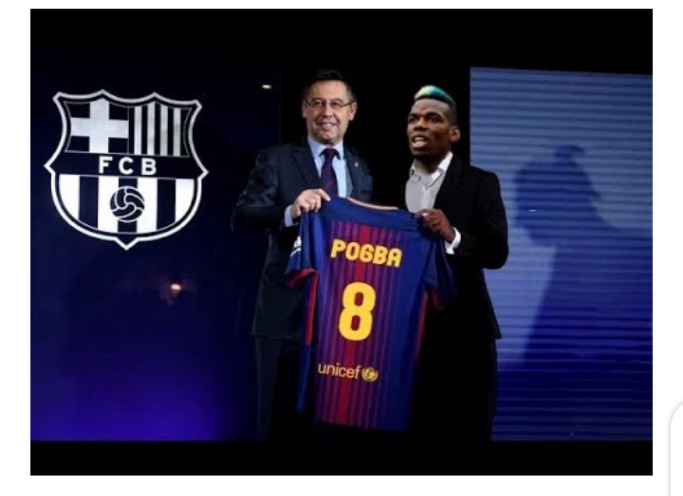 According to the mirror, Antonio Conte’s Inter Milan have become the favourite to land the unsettled United star ahead of both Real Madrid and Juventus. The premier league side have made it clear to Conte that they want Martinez before Pogba is allowed to move to Seria A.

The report claims that Pogba wants a move to San Siro in order to reunite with his former coach, recalling his time together at La Vecchia Signora.

22 year old Lautaro Martinez is highly demanded by clubs across Europe especially Barca. If the two sides do manage to come to a mutually beneficial deal, it could prove to be a huge blow for Barca who are looking for a striker like Martinez to replace aging Luis Suarez.