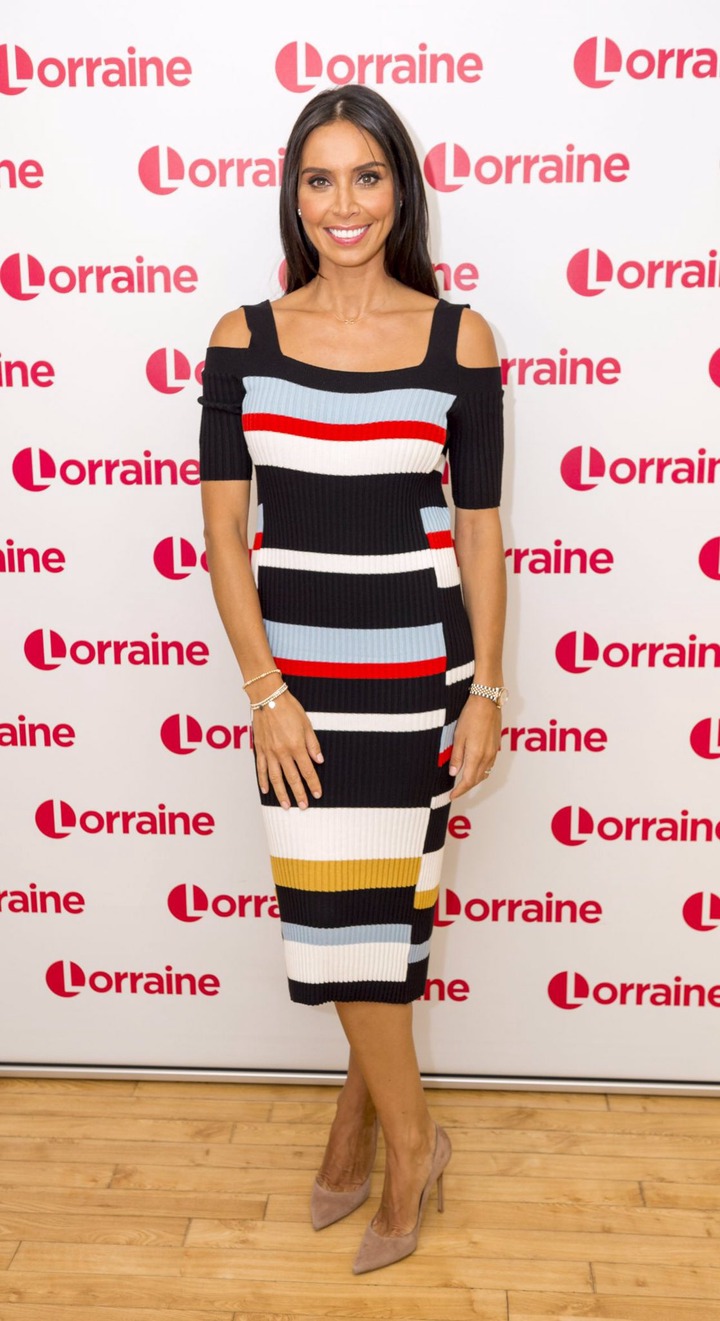 Christine Lampard who is the wife of Chelsea manager, Frank Lampard is 40 but proves to be one of the few women who doesn’t look their age. 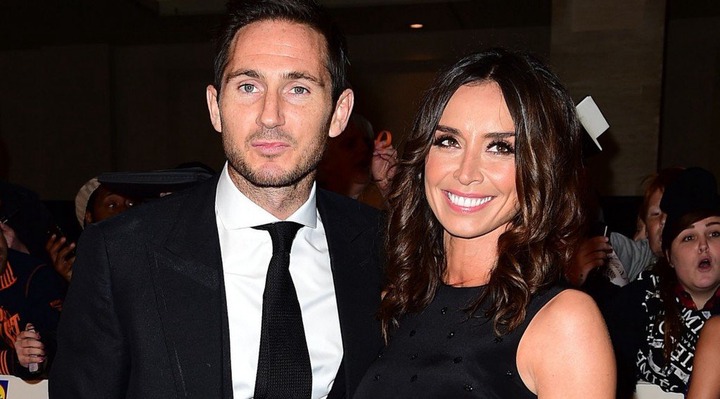 Christine, who started her career in TV as a runner before training to become a floor manager while studying her A-levels is best known for presenting popular TV shows like The One show and Lorraine. 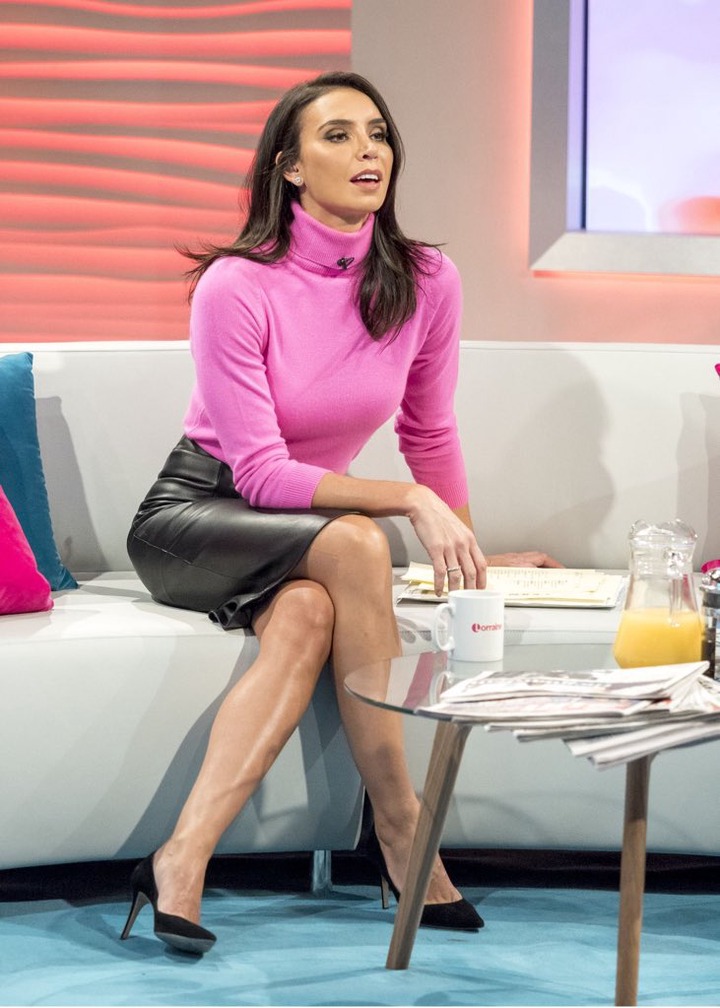 Her journey on TV presenting began on BBC Northern Ireland, where she presented couple of shows before getting popular on BBC One while presenting The One Show. 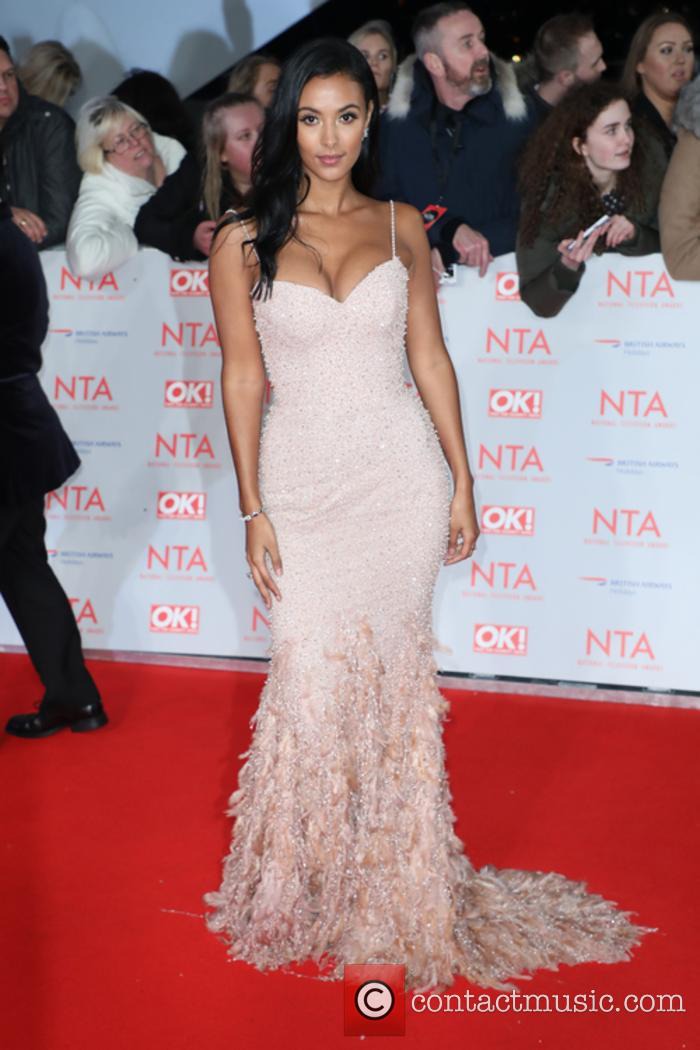 Frank Lampard has three daughters, Luna and Isla, who he had with his former fiancée, Elen Rivas, and has one with Christine, Patricia Charlotte.