It’s a thing of joy for parents to see their children grow up most especially when they start looking and developing traits of their parent. 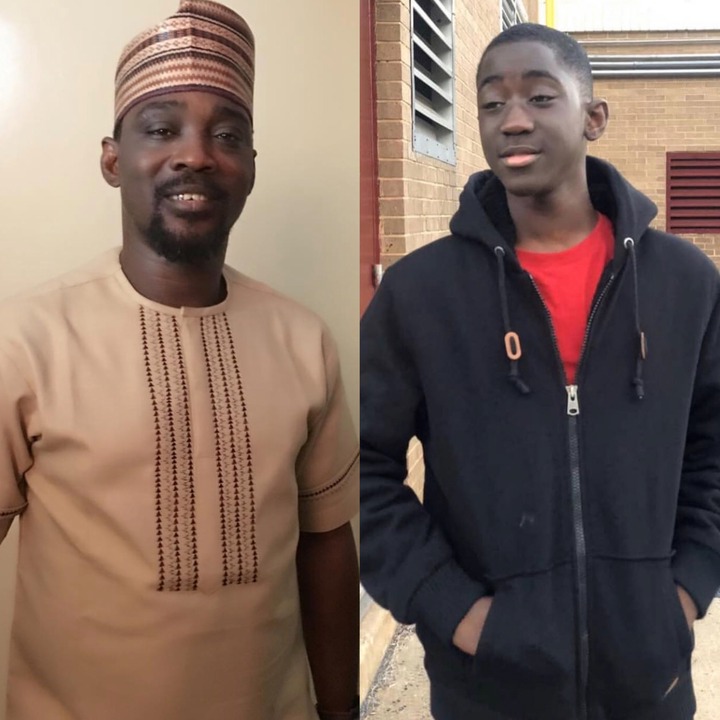 One of the greatest musician when it comes to Nigeria music industry.

Alhaji Pasuma was born on 27 November 1967 at Mushin in Lagos State and was brought up in Kwara State, western Nigeria. His first album was recorded in 1993, since 1993 upto now Alhaji Pasuma is still super active and still doing music around the world.

He has collaborated with several recording artists, such as Bola Abimbola and King Sunny Ade and has featured in Nigerian films too.

A well respected Fuji Legend in the industry, his son Ajibola Jnr shares a striking resemblance with him. Ajibola Odetola Jnr is one of Pasuma’s children and he has over 8000 followers following him on Instagram.