President Muhammadu Buhari Seems to have figured out a working solution to our economic woes for once as a bag of rice hits it’s lowest price in years. 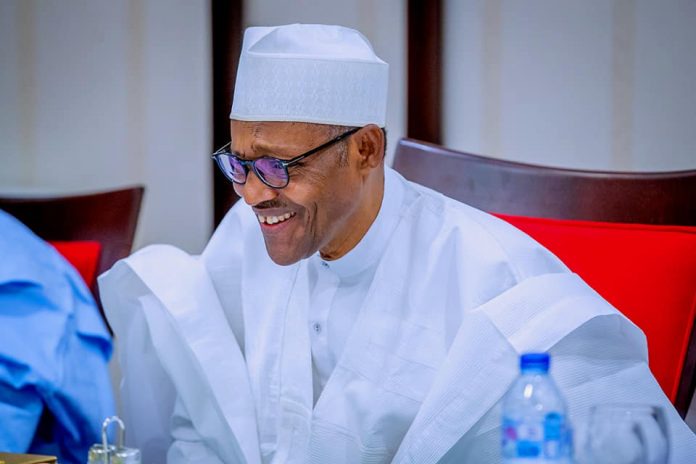 I was surprised when I entered the market today to buy a bag of rice, and the seller told me it was 10k per bag. I was very shocked and had to repeat the question, should in case he didn’t hear me well.

“How much is a bag of local rice?” I repeated the question.

I didn’t even bargain. I bought four bags of stone free rice and zoomed off, in case the seller made a mistake.

It was on my way back that my neighbor also told me she had bought the same rice the previous day at the same price.

Last year, it came as a big surpise when Nigerians woke up to the news of border closure. It was a shock to many, as it was the least expected move by the government, especially as we were approaching the ember season.

The government clearly gave their reasons for the total border closure as trying to put a total stop to contraband goods coming into the country.

Before then, it was an open secret that the borders between Cameroon, Chad and Niger were the main routes for smuggling contrabands. No matter how the custom officers at the border tried to stop smuggling, they were always compromised by other corrupt officials who always let these illegal goods come into the country.

It was really frustrating to see Nigeria still importing things like Rice, frozen chicken, turkeys and even Rams and other dairy products.

I could understand if Nigeria didn’t have the capacity to produce her own food, but seeing one of the biggest country in the world still import basic house hold food items, was a sad thing to watch.

It affected local businesses and manufacturers, because they were in constant competition with foreign products against their own locally produced ones.

President Buhari had to take a very bold decision and risk by closing the border entirely to see if things could change. 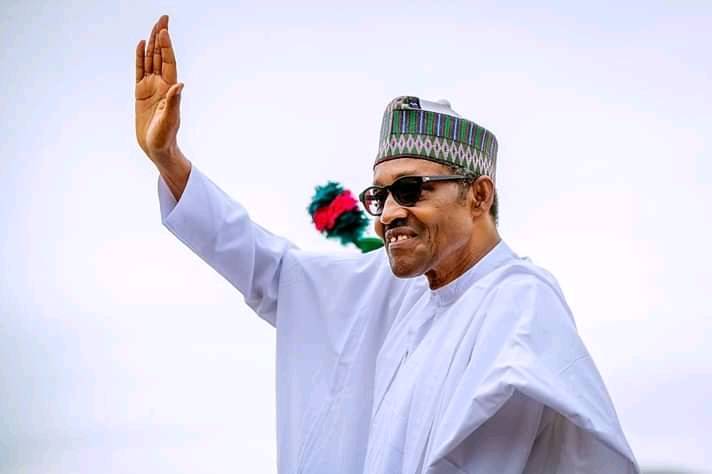 Let’s admit, the first few months were hell for Nigerians, for many products rose to an alarming rate! Take for example, local rice that was being sold for as low as 20000 naira a bag, suddenly skyrocketed to 25000 naira! Cattles became very expensive. Rams you could get for 50k before were being sold for as much as 70-80k. Things were on the rise and the words on every Nigerian’s mouth was “Open The Border!”

Truth is that many Nigerians are impatient and they don’t care about the future, but the present. The same Nigerians who have been fighting for the ban on foreign produced products, were the same people kicking against the ban on the closed Border policy. I wouldn’t blame us though; there’s hunger in the land.

It didn’t take too long before the results of the closed Border policy started speaking for itself.

Things seems to have taking a U-turn and for the first time in years, Local Rice now sells for 10000 naira for a 50kg bag.

It’s a welcoming development, if you ask me. It shows that things can get back to normal again and before you know it, a lot of our locally produced goods would start circulating the market.

It’s a win win for Nigerians and even though they might be other policies of this administration that we might not agree with, we should commend Buhari for this one. If he keeps this up, Nigeria would move from an importing country, to that of an exporting one.

What are your thoughts on this? Do you think the recent border policy has had any positive effect on the Nigerian economy? Let’s hear your feedback in the comment section