The former Super Eagles of Nigeria player, made a surprise load move from Chinese League to Manchester United of England.

You just can’t help but like this guy if you listen to him during interviews, he is cool calm and collected, and his appearance is that of a humble person who understands the privilege given to him. Wish other footballers can learn from him.

Ighalo was signed by Manchester United to replace Rashford who has sustained a 3 months injury.

The striker retired from international football after the last Nation’s Cup in Egypt. 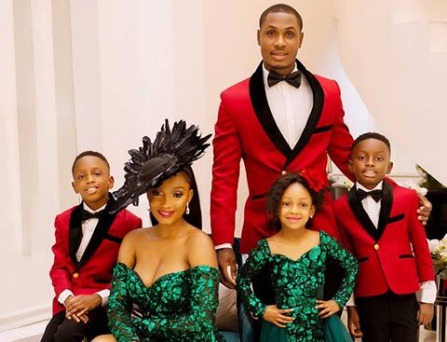