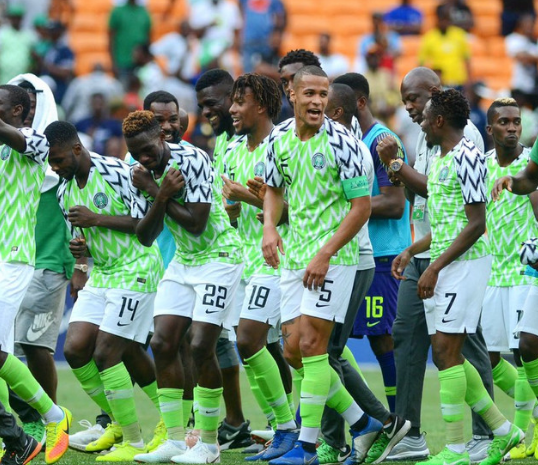 Super Eagles star, Henry Onyekuru has completed a move back to his former team Galatasaray from Monaco. 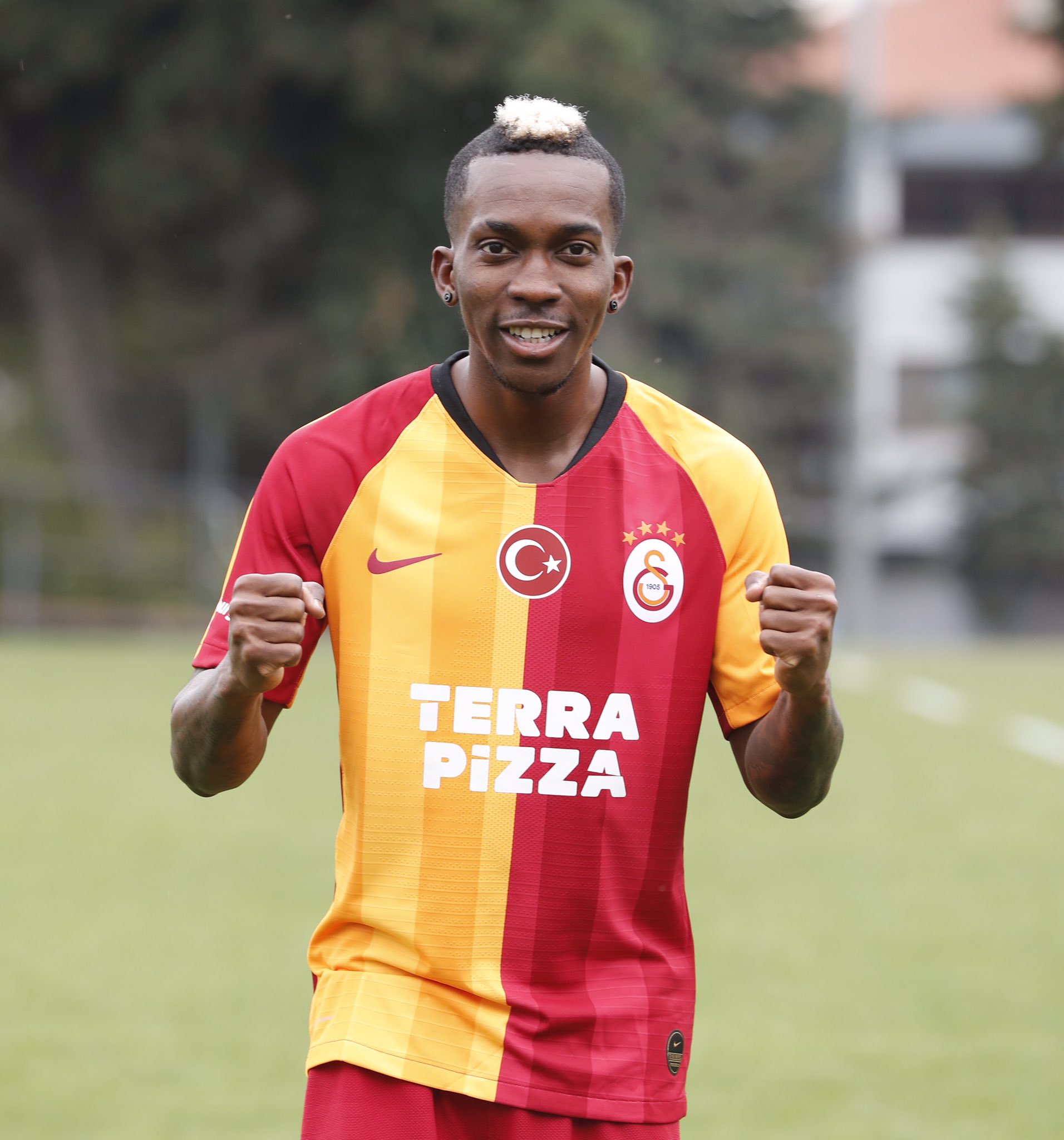 The Super Eagles striker will join the Turkish side on loan for the rest of the season in a deal worth 750,000 Euro (₦300 million). 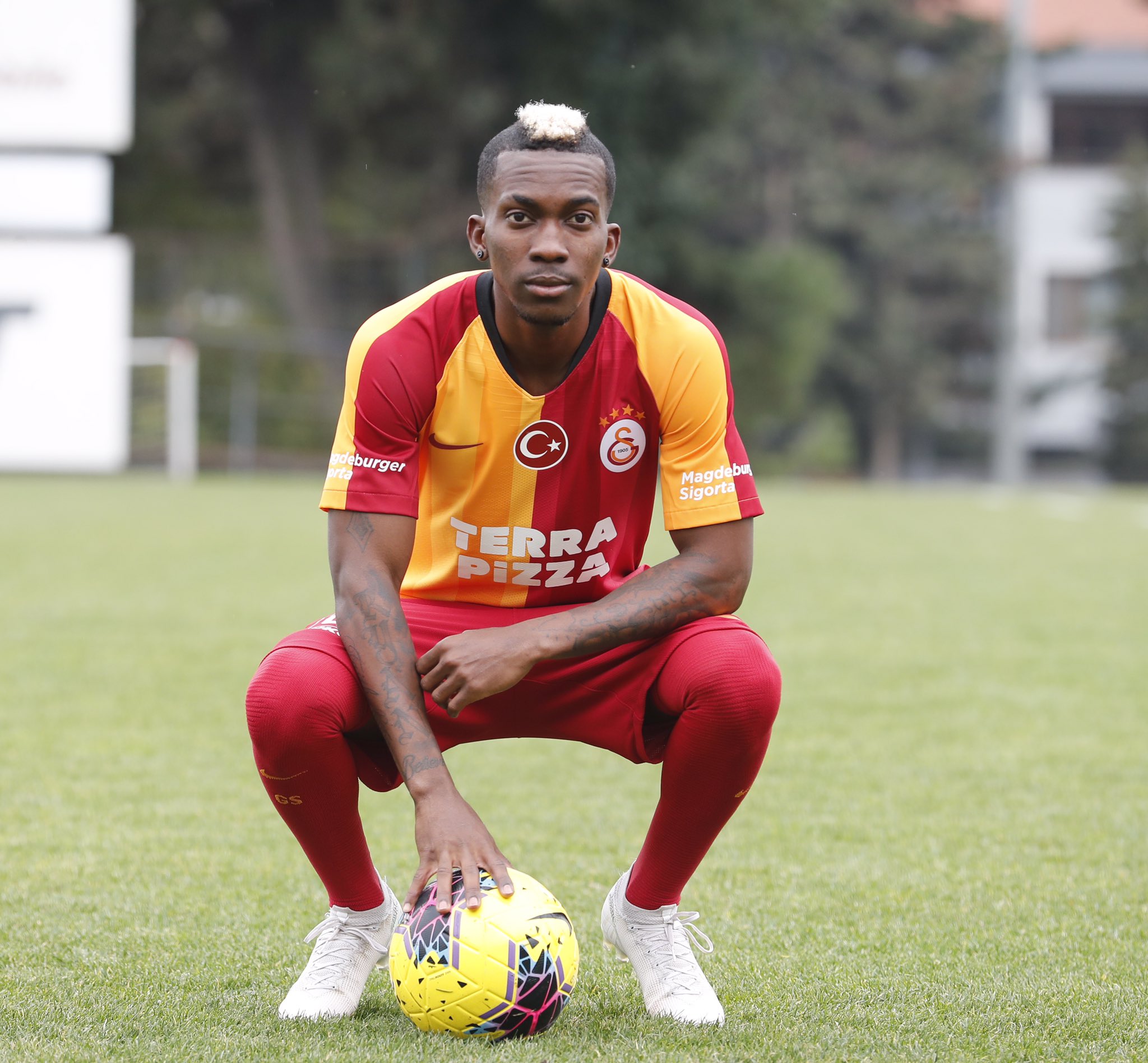 The Turkish side announced the deal on their website with an official statement. 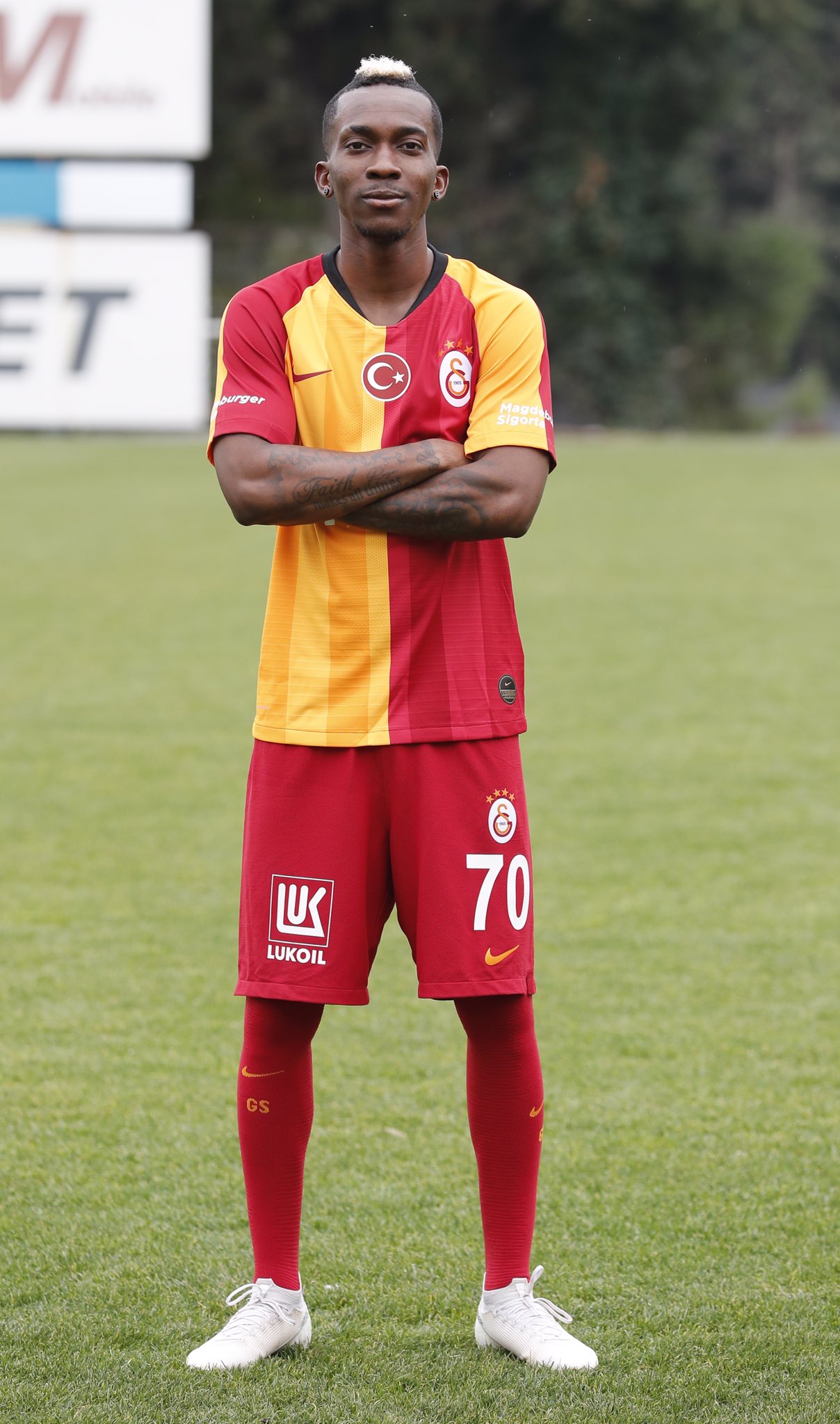 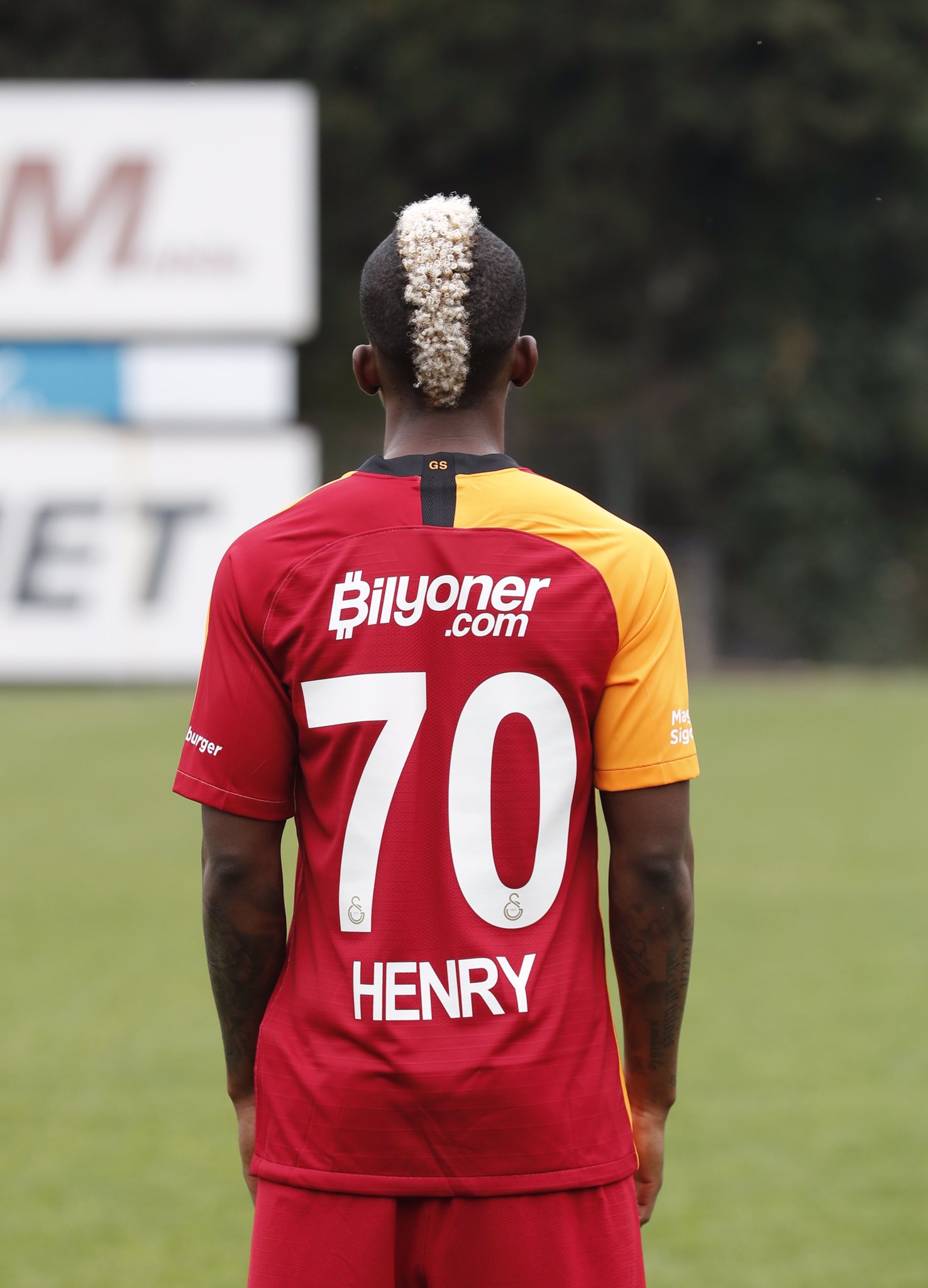