Putting aside all sorts of differences among them, sons and daughters of Yoruba land, in the concluded week became united for a reason, and that is the launch of their new regional security organization, Amotekun. Amotekun, an idea of the governors of the South West is designed to prevent kidnapping, ritual killing, banditry and robbery, among other security challenges in the region.

Most Yoruba people have been so excited about the development as well as thrown their support behind it.  Smarting from that, it is rather unfortunate the race is now faced with an imminent crisis that is brewing, as two leading personalities in the land, Alaafin of Oyo kingdom, Oba Lamidi Adeyemi and the Aare Onakakanfo of Yoruba land, Iba Gani Adams, are perceived to be divided over of their  interests. Hitherto, Oba Adeyemi and Iba Adams were having best of relationships.

It will be recall, Alaafin, a highly respectable monarch in Yoruba land conferred the title of Aare Onakakanfo (Generalissimo of Yoruba land) on OPC leader, Otunba Gani Adams, some two years ago in an elaborate form in Oyo town, Oyo state.

On the first year anniversary of his coronation as the Aare Ona Kakanfo in 2019, Gani, in an elaborated form conferred various chieftaincy titles on individuals he referred to as members of his council as the Aare Ona Kakanfo, through which he will see to the affairs of the Yoruba race among other duties. Among the titles he conferred was Mayegun of Yoruba land which he bestowed on popular barrister at law, Dr. Kayode Ajulo. It was however a surprising action when Oba Adeyemi, on 13th Tuesday 2020, conferred the same title of Mayegun of Yoruba land on frontline fuji singer, Wasiu Ayinde.

As it is, the debate in town has been about who legitimately has the right to confer the title of Mayegun on an individual. Although, a school of thought has presented it that Gani, as a chief doesn’t have the power to confer chieftaincy title on anyone, while another has it that, the olden days Aare Onakakanfo did had chiefs they made for the purpose of working with them.  Now that these two men have installed different Mayeguns of Yoruba land, some who have thrown their weight behind Alaafin are of the opinion the monarch has the power to confer title of Mayegun, while some others are behind Gani Adams, saying, since he holds a title that gives him power across the entire Yoruba land, he’s more eligible to confer the title of Mayegun, as against Alaafin, whose domain doesn’t exceed Oyo kingdom.

It is now with tension and anxiety Yoruba people are keeping their fingers crossed  to see where the present worrisome situation leads. 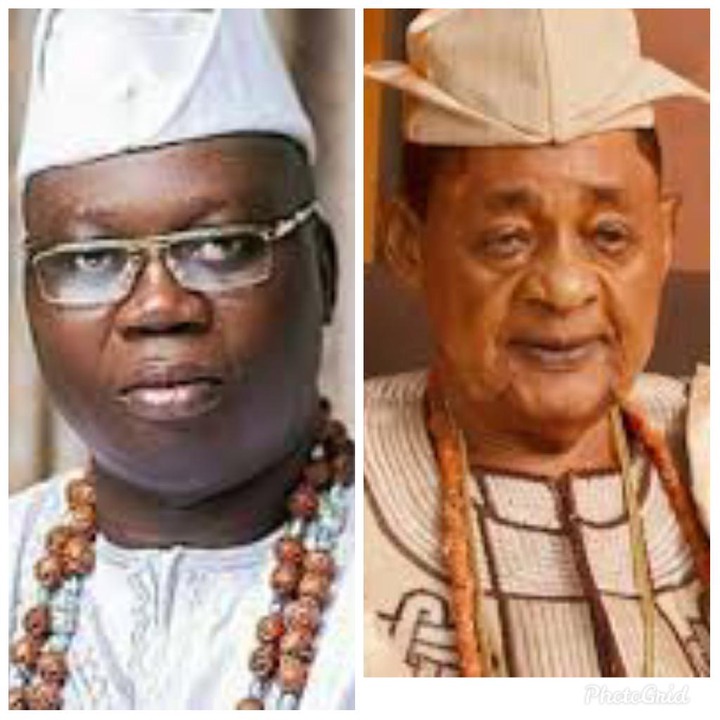 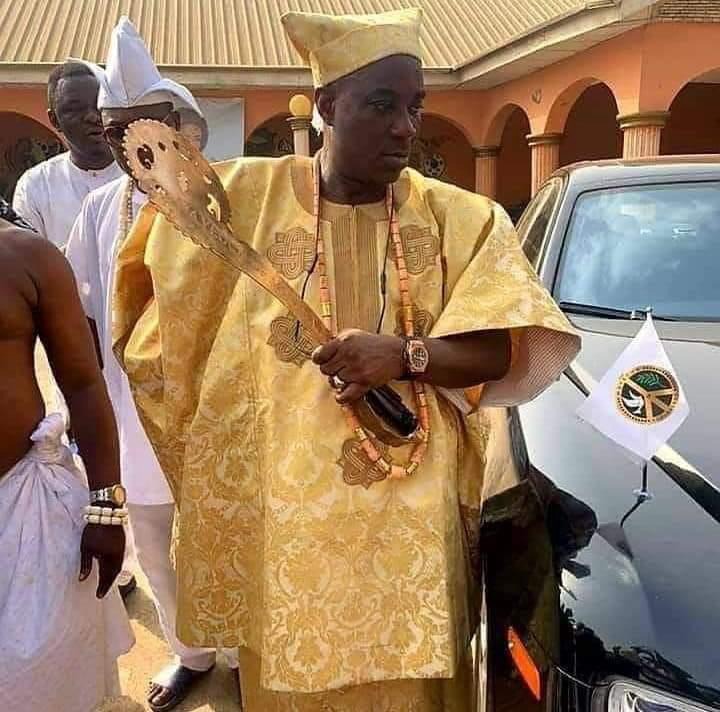 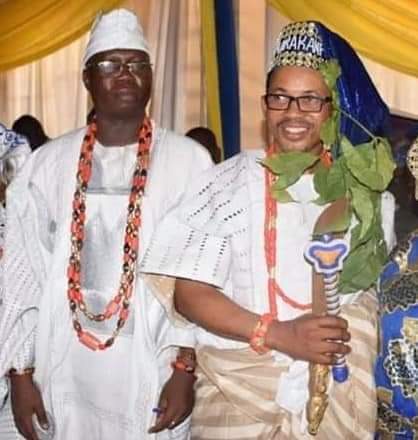