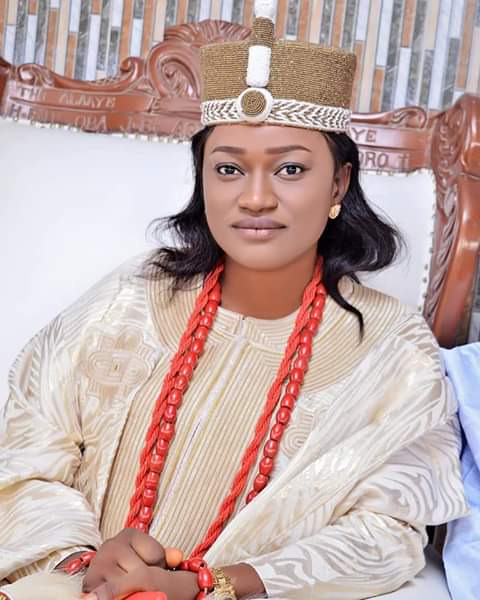 She’s chosen by oracle’ but can’t get married, pregnant on the throne. 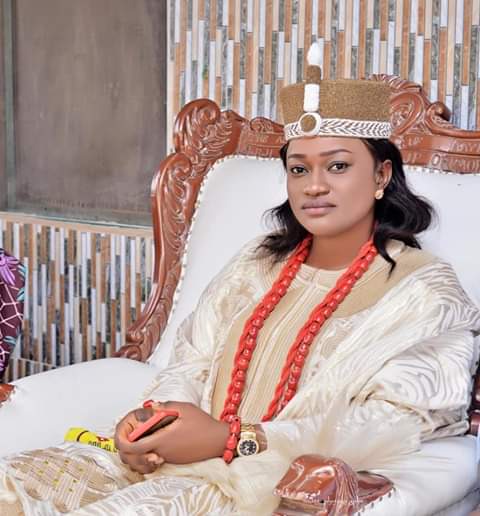 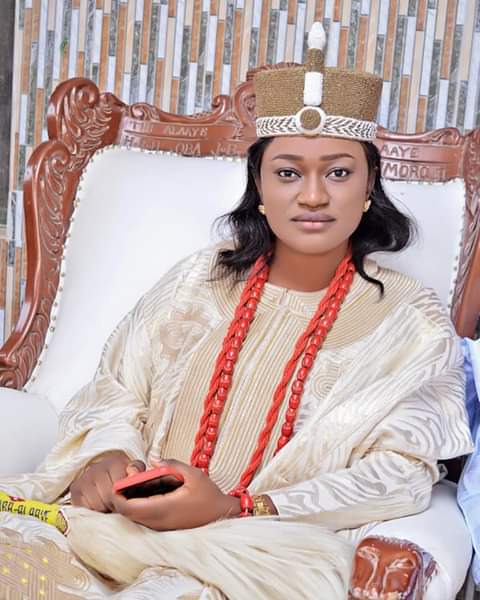 Prior to the passing away of J. B Agbona, the alaaye of Aaye, who died on May 4, 2017, Taiwo, the first daughter of the monarch, was chosen to ascend the throne for a period of time pending when a new king is appointed. 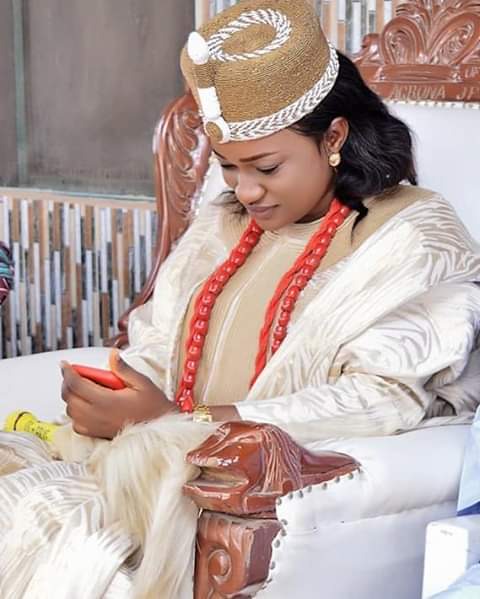 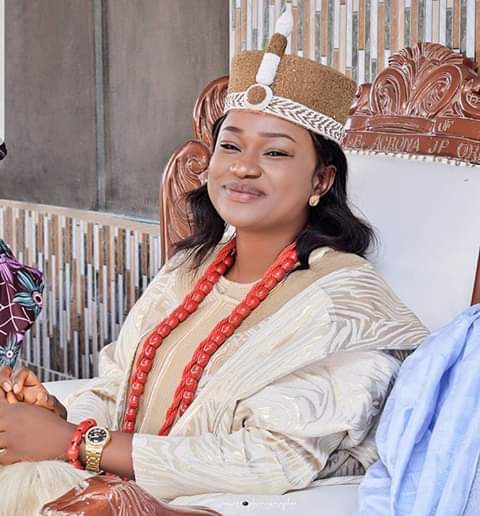 The young regent’s choice for the throne was also arrived at after the king makers consulted the oracle for guidance on who to replace the late king.