Multi-talented Nigerian singer, Tiwa Savage, is currently trending on social media after releasing some pool side photos of her self via her Instagram account.

Music goddess, Tiwa Savage has posted photos of herself half naked on social media, of which her fans can’t stop reacting to, that she is not stopping soon despite various taunts against her personality.

Tiwa’s scintillating photos has received both accolades and condemnation from fans. 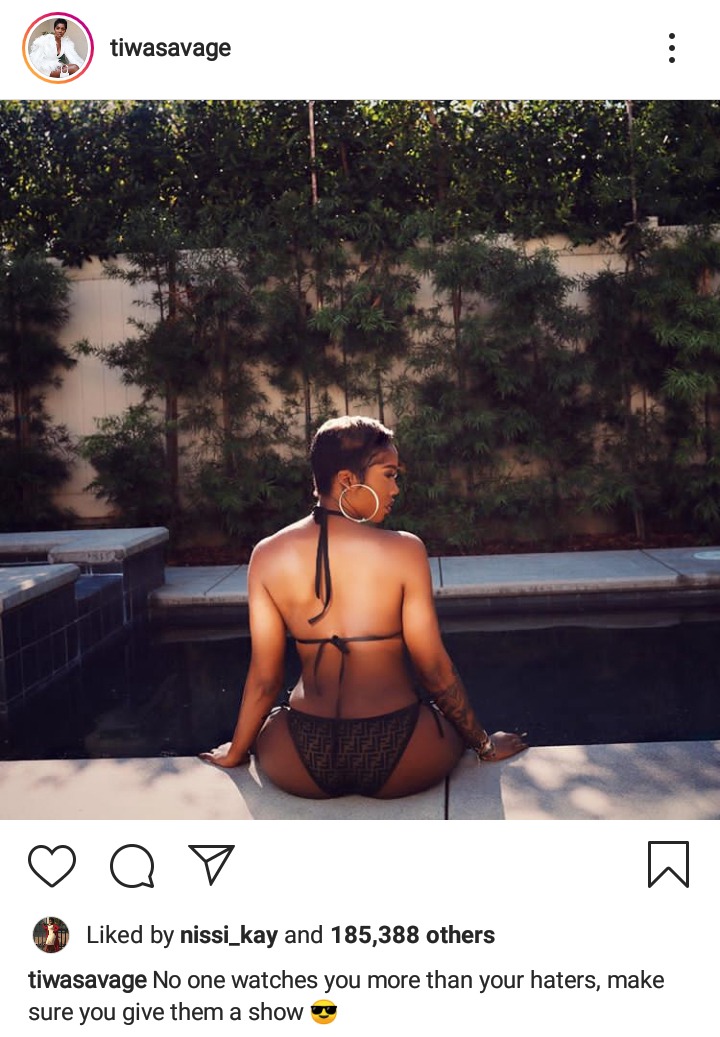 Tiwasavage captions this photo with this statement: No one watches you more than your haters, make sure you give them a show. 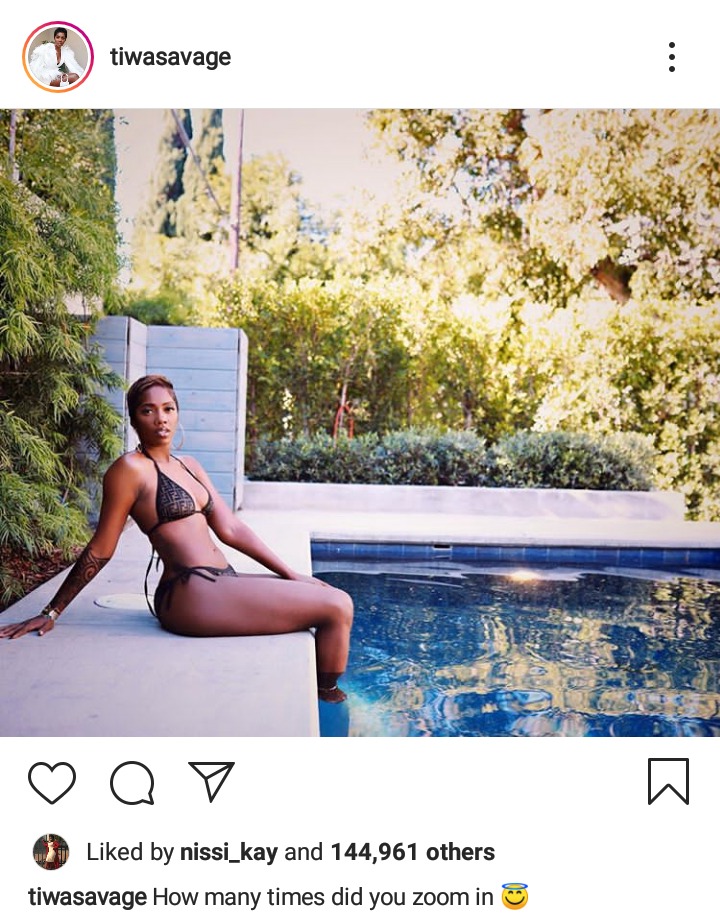 How many times did you Zoom in. 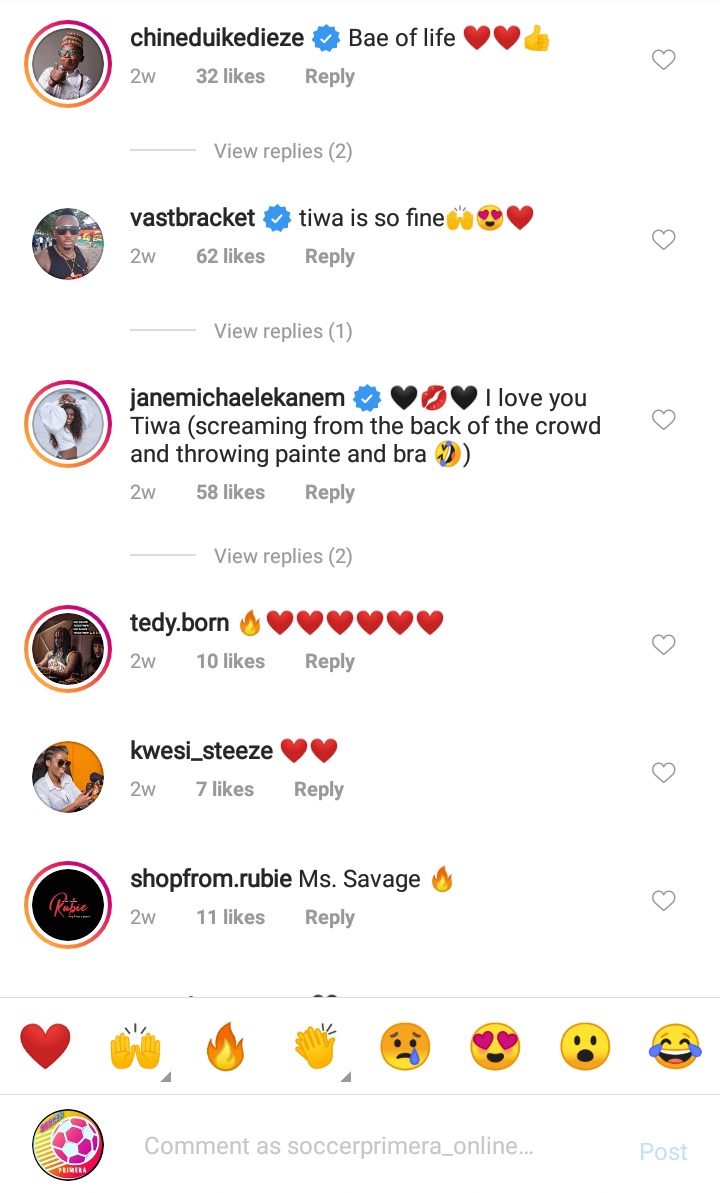